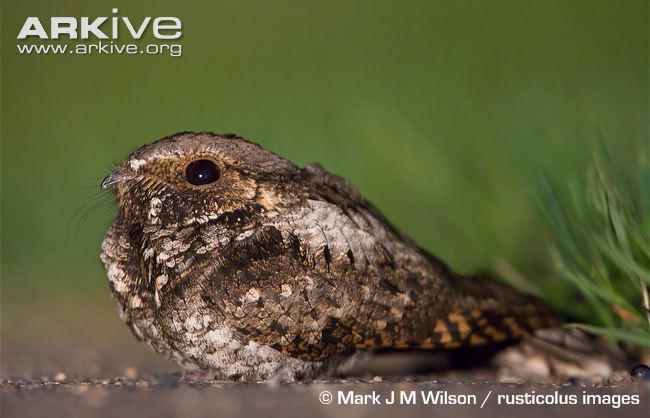 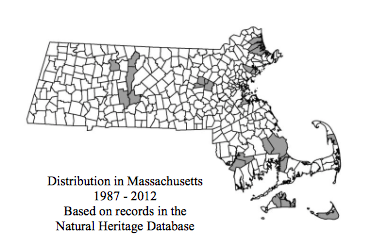 In general, Whip- poor-wills seek dry, open woodlands with little understory adjacent to meadows and shrublands. The open woodlands are used for nesting and the adjacent meadows and shrublands are used for foraging. Whip-poor-will distribution in Massachusetts appears to be closely correlated with fire-adapted landscapes such as Pine Barrens and Oak Glade communities. Until the 20 century, fire was a regular event in many areas of Massachusetts, either intentionally set by Native Americans and early farmers, or wildfires from lightning strikes. Regular fire on a landscape typically results in the patchwork of open woodlands, sparse meadows, and shrublands needed by Whip-poor-wills. Today, all of the remaining strongholds for Whip-poor-will in Massachusetts occur in Pine Barrens that are actively managed with prescribed fire.

A combination of factors has likely contributed to this decrease, primary among them habitat loss both from development and from habitat succession. Population loss from development is clearly illustrated in the greater Boston area, where Whip-poor-wills were described as common into the early 20 century but are now absent, and the greater Springfield area where they were described as common into the mid-20century but are now absent. More recent retractions correlate with development trends over the past several decades. Many areas that have lost Whip-poor-wills since the 1970s are also areas of the state that have experienced the greatest conversion of forest to development during that time.